EXPAND works with a team of local, regional and international professionals who have specialized expertise in their fields and have years of professional experience.

Founder Karin Wilson Edmonds is a Management Consultant and Marketing Strategist who has worked for over 22 years with leading companies and organisations in Jamaica, the Caribbean and the United States. She has held executive and senior management positions at Procter & Gamble, Citibank, the Lasco Group and the ICD Group.

She also served as a Senior Advisor to the Minister of Industry, Investment & Commerce for the Government of Jamaica. Her recent experience includes working on several large scale Caribbean-wide projects with the Inter-American Development Bank (IDB), CARICOM and USAID.

Ms. Wilson Edmonds has recently been featured as a Guest Business Advisor on Television Jamaica’s “The Innovators”. She has also served as a Coach for Startup Jamaica Weekend 2013, a Presenter for the Branson Centre of Entrepreneurship, and as a guest radio host for Business Suite Today.

She has taught International Marketing at the University of the West Indies, Mona Campus.

Ms. Wilson Edmonds is also an accomplished freelance writer and blogger. She is the editor of YardEdge.net, a blog on Jamaican arts and culture, and was also a writer for the Emmy nominated children’s television programme Hip Hop Harry, which aired on the Discovery Kids network. 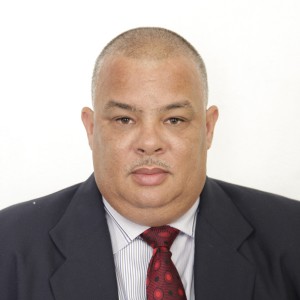 Financial Consultant Patrick Lawrence has many years of experience in various industries including retail, financial, and distribution.

Mr. Lawrence has served as Special Advisor to the Minister of Agriculture and Fisheries and was Board Chairman for the Rural Agricultural Development Authority (RADA), the Jamaica Business Development Corporation (JBDC) and the Micro Investment Development Agency (MIDA).

He was a former director of the leading commodity and distribution company LASCO, where he held various positions including Finance Director, General Manager, Managing Director and Group Managing Director. He was also Chief Accountant at Henkel Jamaica.

Mr. Lawrence has a Masters Degree in Business Administration and Finance from the University of Wales/Manchester Business School in the United Kingdom and is a member of the Association of Accounting Technicians (MAAT). 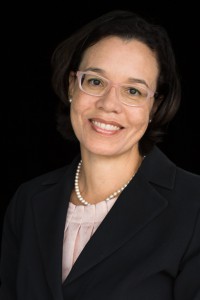 Diana Chen Thorburn’s expertise is in policy formulation and analysis. Formerly a lecturer in international relations at the University of the West Indies, Mona, her research and teaching covered development policy, regional and global economics, public policy, trade and export development, Latin American political economy, US foreign policy and Caribbean politics and governance.

As an advisor to the Minister of Foreign Policy and Foreign Trade she gained practical experience in foreign policy and international relations, and during her tenure on the board of the Development Bank of Jamaica she became well versed in business development, entrepreneurship and investment. 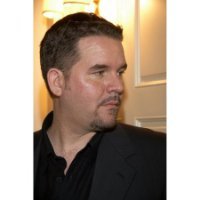 Christopher Edmonds is an industry expert in the content industry, with strong experience in music, television, film and media distribution, licensing, publishing, marketing and accounting. Mr. Edmonds is also an electrical engineer with a strong background in computer science, large-scale data analysis and bioinformatics and possesses an in-depth knowledge of digital media technologies.